Sumba, an island in the Indonesian archipelago, is one of the three poorest provinces in Indonesia. Having access to drinking water is the main issue for the inhabitants: during the dry season, 60 to 70% of them hydrate themselves with untreated water coming mainly from lakes. To compensate for the lack of water sources, villagers must travel dozens of kilometers daily to fetch the water they need to live and farm. Children are often in charge of this vital task, at the expense of their education.

Since 2008, Solidari’Terre has been working in collaboration with the Indonesian NGO YHS (Yayasan Harapan Sumba – Project Hope Sumba) in order to improve the access of the island’s inhabitants to running and drinking water as well as to sanitary infrastructures.

Active since 2002, YHS is building water tanks to filter and store water during the dry season. It also builds dry toilets and raises awareness of hygiene in the island’s hospitals and schools. This year, for the first time, the association is raising awareness of barrier measures and providing protective equipment to the population.

This project, in which we have been involved for 15 years, responds to the primary needs of the population and is part of an environmental and sustainable approach. Every summer, a team of about 15 volunteers goes to the area to build water tanks and dry toilets. 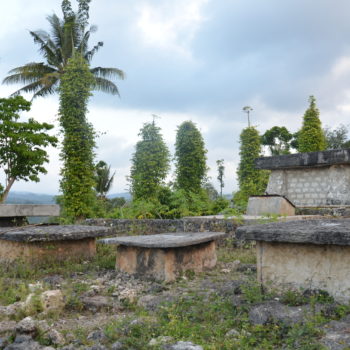 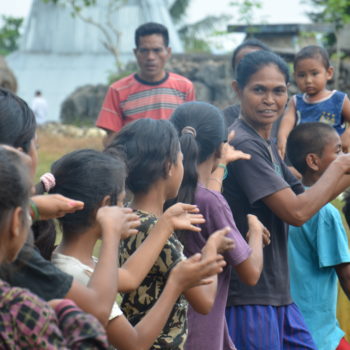 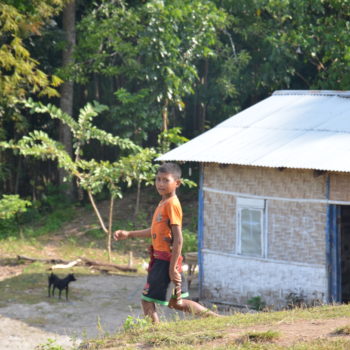 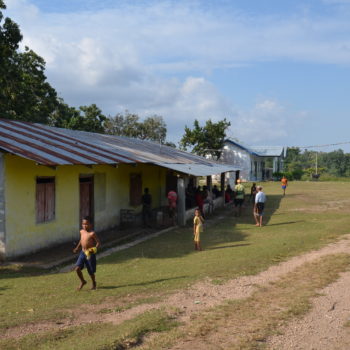 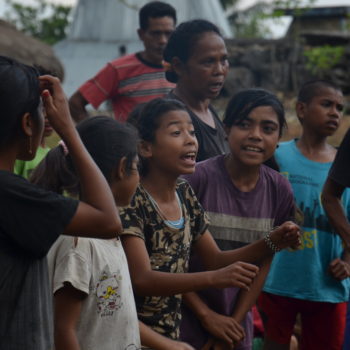